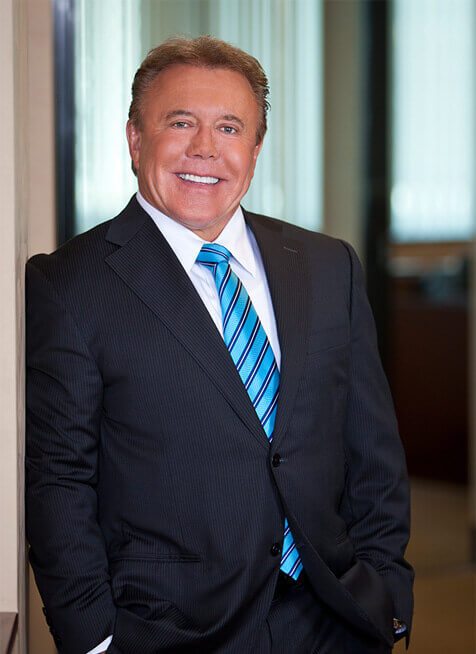 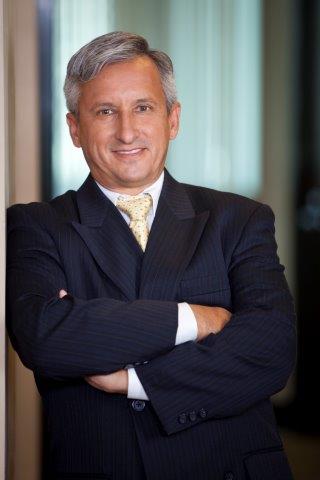 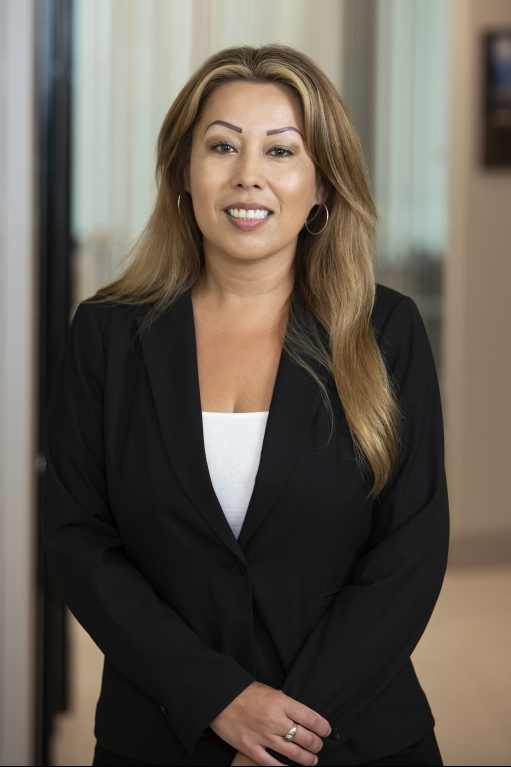 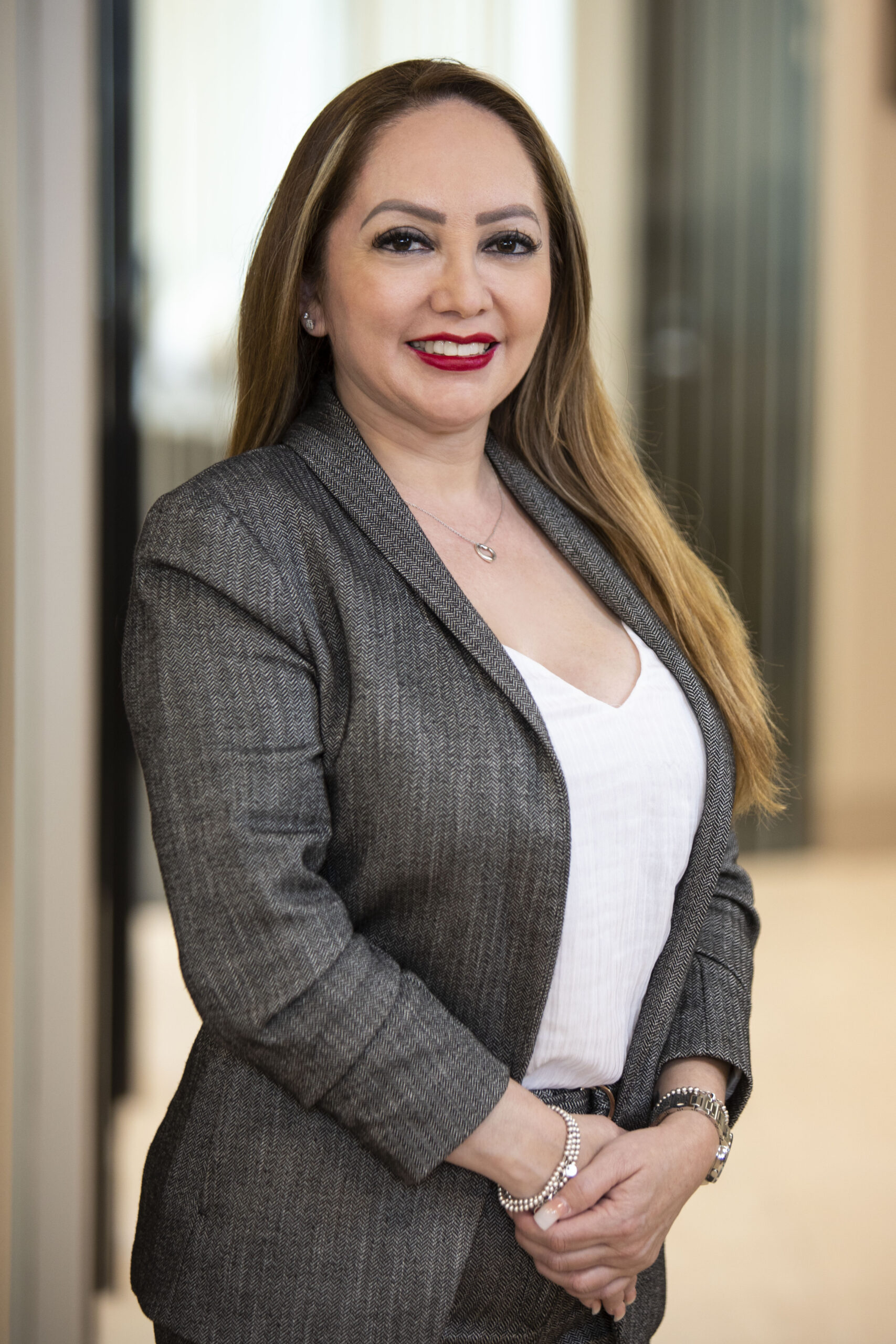 Considering California’s large size — both in terms of land and population — and regional differences, it has often been suggested that the state could easily be divided into three states. Each would still be larger than many other states in the U.S. Northern California, for example, is marked by features and characteristics, including:

When trucking accidents occur in Northern California, they sometimes have to do with:

Inclement weather and atmospheric conditions may include rain, snow, fog and smoke during times of forest fires.

Frantz Law Group, has injury attorneys representing semi truck accident clients in Northern California who are available to talk to you 24 hours a day, seven days a week. Contact us to schedule a consultation. Our law offices in San Diego and Northern California are generally open from 8:30 a.m. to 5 p.m. weekdays.