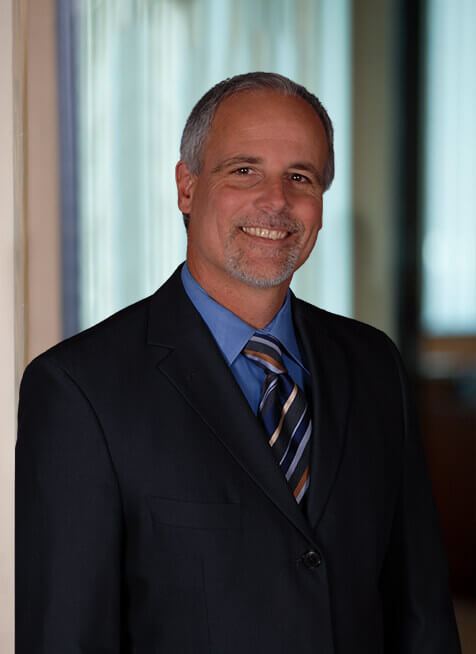 Attorney Ward S. Clay provides high-quality counsel to Frantz Law Group clients who are facing a wide range of criminal defense and civil litigation matters. Through his long and distinguished career, Mr. Clay has tried at least 57 jury trials that led to a verdict, plus over 100 non-jury trials (including trials in juvenile court) and over 130 criminal appeals with six published cases. Two of his biggest victories include conviction reversals in the Federal Court of Appeals.

REPRESENTATION FROM A BOARD-CERTIFIED ATTORNEY

Throughout his career, Mr. Clay has argued cases in:

Mr. Clay served as a trial attorney with the San Diego Office of the City Attorney from 1986 to 1989 and was chief of the appellate unit. He was hired by the San Diego District Attorney in 1989 and served there until 1991 when he entered private practice.

Attorney Clay has achieved numerous accolades and recognizable accomplishments throughout his career, including having been named a Certified Legal Specialist in Criminal Law by the State Bar of California Board of Legal Specialization since June of 2001. This highly-desired distinction demonstrates his dedication to the practice of criminal law, his unwavering dedication to his clients, and his never-ending commitment to ethical conduct. He also has achieved a Superb rating from Avvo.