The brain is a very complex and delicate organ of the human body. It is what controls our emotions, consciousness, sensation and movement. Trauma to the brain is considered highly dangerous because traumatic brain injury can have dire long-term effects. In most cases, car accidents turn out to be fatal if the individual has a head injury. […]

What started out as a fun excursion to a California casino ended in a devastating collision, leaving 13 people dead and 31 others injured. Reportedly, the accident occurred before dawn on the 10 Freeway near Palm Springs when a tour bus returning to Los Angeles, crashed into the back of a trailer on big rig […]

When we talk about fatal car accidents on this blog, it’s typically about a negligent driver who made a wrong move on the road or was driving under the influence of some drug or alcohol. However, it’s not always the driver who’s at fault. Consider the following case, which took place in California back in […]

Caltrans is phasing out the line “bumps” on freeways

Most fatal car accidents occur on freeways and rural roads. Therefore, any change to freeway safety is bound to reverberate throughout the entire state. California is one of the last states to utilize the “Botts Dot still.” The Botts Dot is the ceramic tile that lines lanes on freeways and some highways. They were designed to “bump” […]

If new legislation makes its way through the California state legislature, bicyclists in the state could get some much-needed assistance in terms of what the rules of the road actually mean for cyclists. Cyclists in California already have it rough enough. A study issued in 2014 by the Governors Highway Safety Association that studied bicycling fatalities between […]

The scourge of distracted driving

Back in the “good old days,” distracted driving used to mean someone was putting on makeup or trying to reach the last fry in the fast food bag. These days, there are so many ways to be distracted. Most of us have GPSs in our cars, plus smartphones and tablets that ding with an enticing […]

Tour buses are considered an economical and safe mode of traveling to vacation spots all over the United States — but when an accident does happen, they usually involve serious injuries and a lot of people all the same time. This was the situation faced by the occupants of a charter bus this week in […]

Watch out for Millennials behind the wheel

Losing a loved one in a fatal car accident 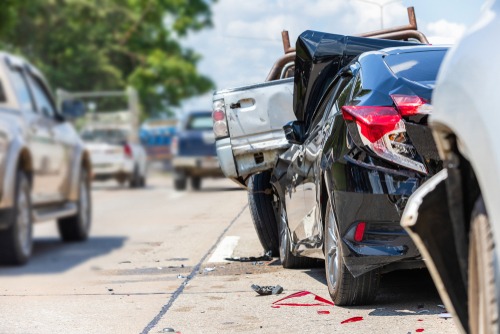 The number of passenger vehicles in the U.S. continues to rise. This may result in an increase in car crashes and fatal accidents. Car accidents can be fatal especially when larger vehicles like trucks are also involved. In several cases, accidents take place because one of the drivers involved is distracted. The distraction could be […]

What are the most common reasons for car accidents? 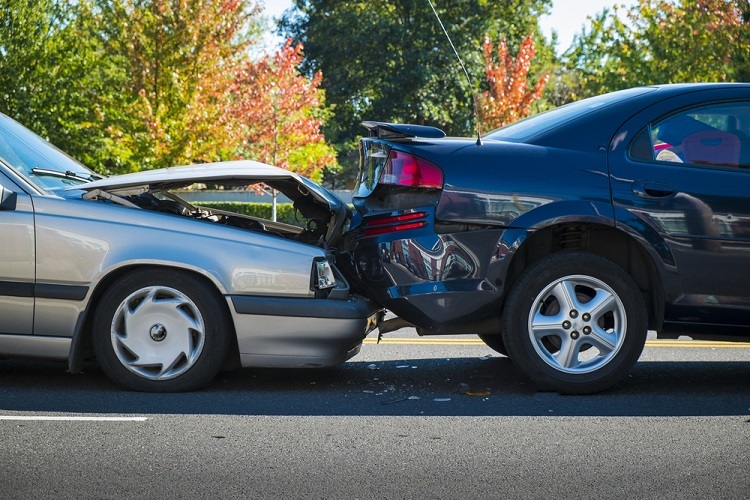 The first fatal motor vehicle accident happened in 1896. In the aftermath, the attending coroner remarked, “This must never happen again.” Sadly, it has. To the tune of about 25 million and counting. In fact, the numbers seem to keep rising, with nearly 1.2 million people dying each year in car accidents. Even scarier is […]