What Causes Truck Underride Accidents & What Can Prevent Them?

How do you identify semi-truck no-zones? Part 1

Semi-trucks are one of the largest vehicles on the road. They make up a small portion of overall traffic but are responsible for an outsize number of fatalities. The reason trucks are so dangerous is because they are surrounded by a series of “no-zones.” No-zones, or blind-spots for passenger vehicles, are a series of areas around […]

An overview of no-zones around trucks

A no-zone is the most dangerous area around a semi-truck or big rig. There are no-zones around all cars and trucks (they are also called blind-spots). But around big rigs with attached tractor-trailers, they are acutely dangerous because of the sheer size of the vehicles involved. This post will go over each no-zone and how you can […]

Many truck accidents occur at high speeds and the extremely large size of the truck itself, results in significant amounts of injuries and property damage caused by the collision. The aftermath of a truck accident can be just as serious. If you, your vehicle or any of the passengers in the vehicle have suffered injuries […]

We’ve all been there. You come to a stop at a light or in traffic and check out your rearview mirror to see a car barrelling toward you, and you wonder if they’re going to be able to stop. Now, imagine it’s an 18-wheeler in your rearview mirror. That’s the terror that drivers in San […]

The very size of large commercial trucks poses a special threat to other smaller vehicles on the road. Catastrophic truck accidents can result from seemingly minor negligent acts either on the part of the truck driver or the driver of the other vehicle. Not only does the truck driver need to be aware of the […]

What to expect in truck accident settlements

Following traffic rules is of utmost importance as it not only helps avoid mishaps and accidents but prevents precious lives from being lost. But even the safest of drivers can find themselves in an accident in the blink of an eye. Truck accidents, though rare due to the strict implementation of rules for the drivers […]

The risks of truck driver fatigue

It is no mystery that transport truck drivers sometimes have to spend hours on end behind the wheel to deliver the goods on time. Some truck drivers end up spending hours on the road. Over-worked drivers may suffer from truck driver fatigue, especially if they are sleep-deprived. Driver fatigue should be taken seriously. Tired and […]

Who is liable for the injuries I sustained in a truck accident? 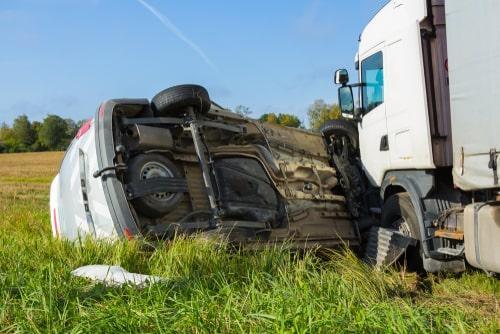 Statistics from the U.S. Department of Transportation show that almost 5,000 people died in a year from accidents involving large trucks. An accident involving a tractor trailer or other big rig may result in catastrophic injuries and involve numerous vehicles. However, truck accidents may have multiple potential defendants as well as multiple victims. Your attorney […] 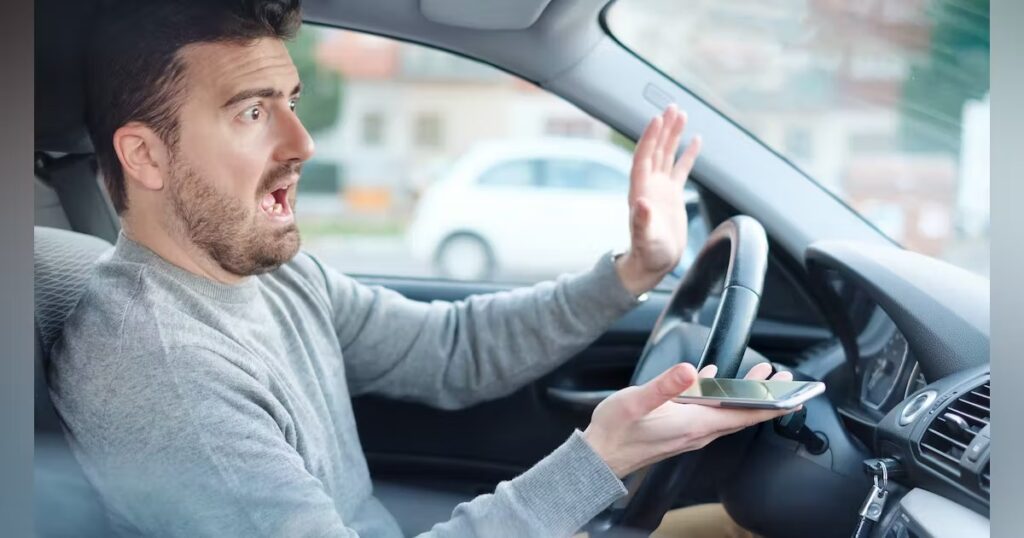 We hear about driver distraction causing car accidents all the time. Whether a driver is talking on their cell phone, texting or eating, anything done while driving that pulls attention from the road is dangerous. This danger increases substantially when the distracted driver is a commercial truck driver. Large, fast-moving semi-trucks pose a significant threat […]