How do you sue in a public mass transit accident?

Driving a truck is no easy task. They’re massive vehicles that can be exceedingly difficult to maneuver and trucking companies often place tough deadlines on operators. That’s why we have laws governing the amount of time a semi truck driver can be awake and on the road. When those regulations aren’t followed, tragedy can strike. […]

Public transportation is chosen as the mode of transit for a number of reasons. From the reduction in traffic to cheap transportation, these vehicles can help you get to your destination with ease. If you live in a big city, you might have options such as taxi cabs, buses, metro, subways and ferries. In addition, […]

Human error is often the cause of mass transit accidents

The U.S. National Transportation Safety Board reports that billions of people across the country use public transportation every day. Mass transit is economical, convenient and environmentally friendly. In San Diego alone, more than 88 million people use the Metropolitan Transit System each year, according to that agency’s website. Because of the sheer volume of people […]

Can a slip and fall on mass transit be grounds for a lawsuit? 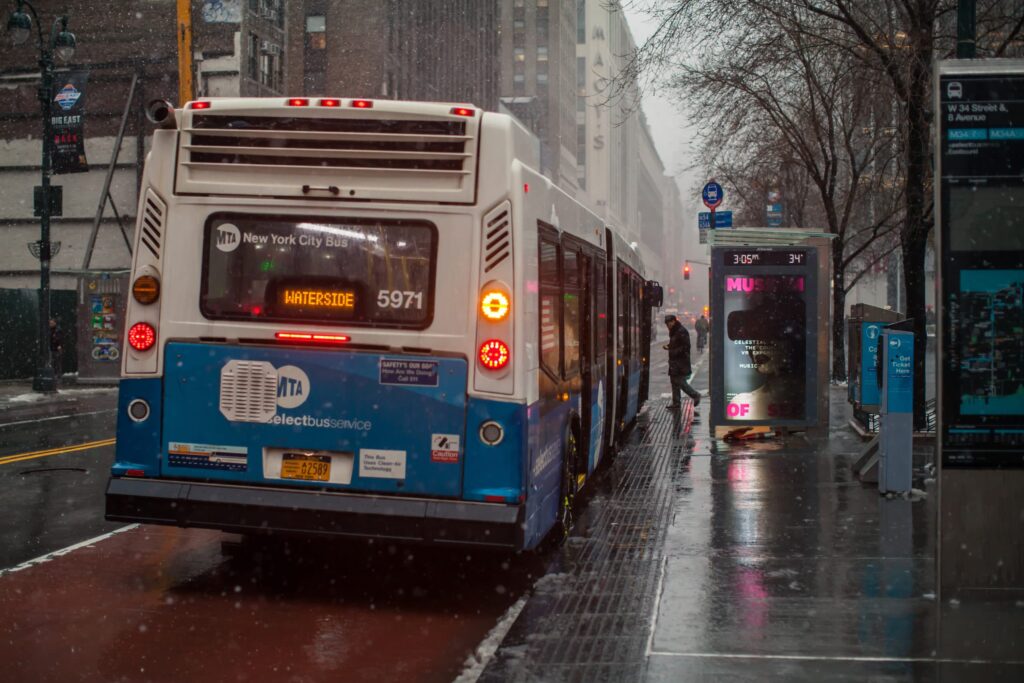 The future of autopilot mass transit may be on hold 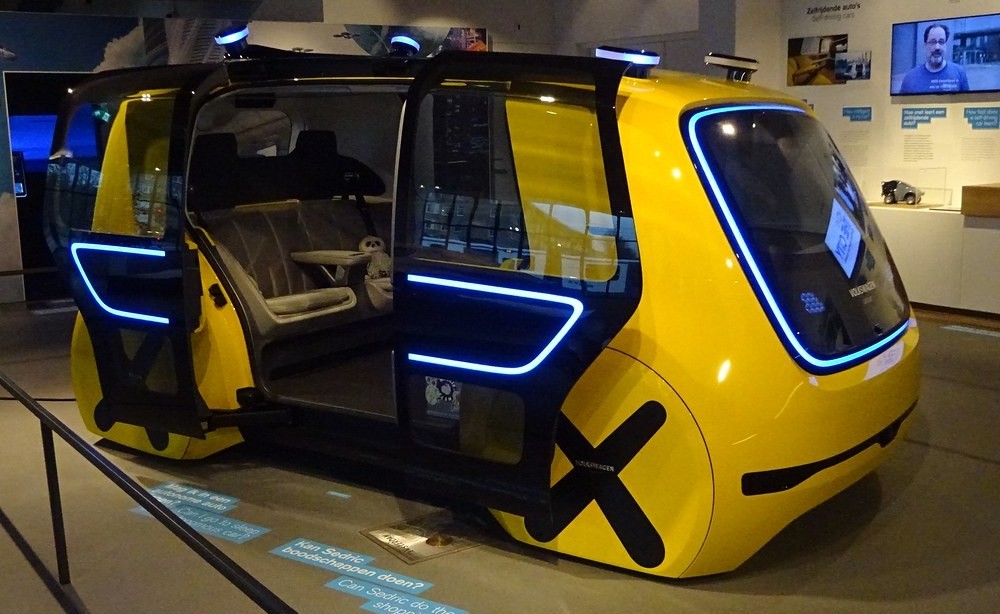 There is no denying that we are a society accustomed to having the newest technology in the palm of our hands. A push for more high-tech, futuristic gadgets is what prompted Tesla to unveil their groundbreaking autopilot feature. While these vehicles have been advertised as the future of accident-free roadways, the recent autopilot fatality may […] 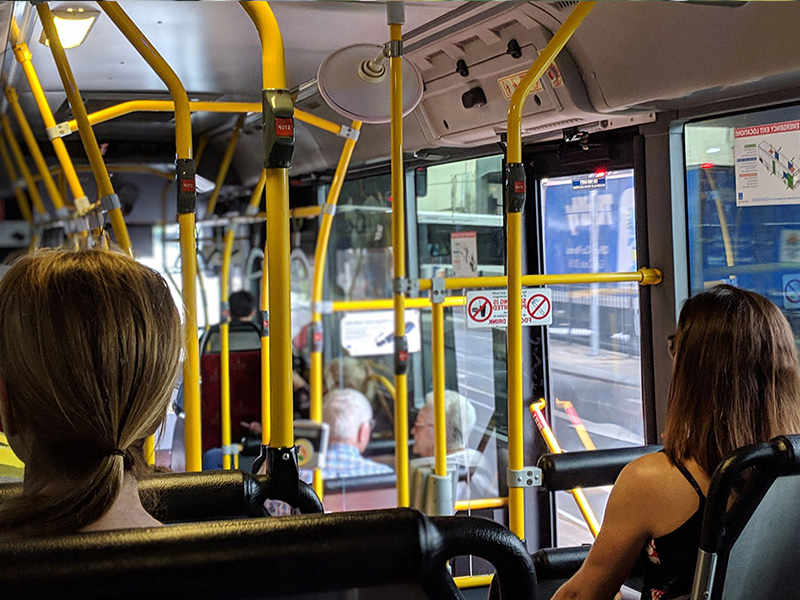 What is our country’s largest mass transit system? 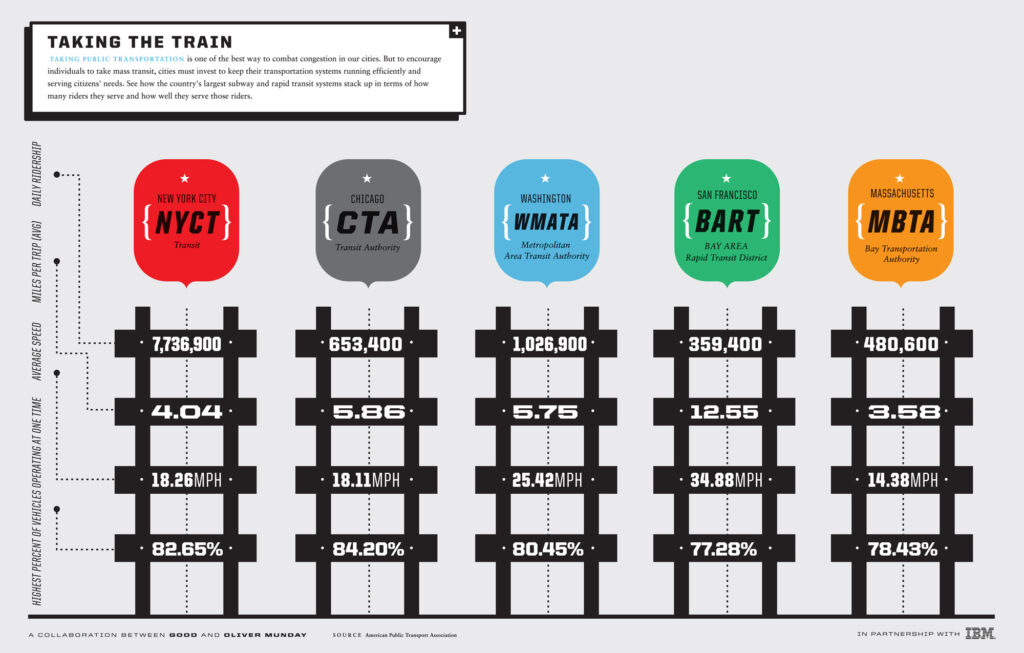 If someone were to ask you to name the most sizable system of mass transportation in the United States, what would be your reply? Many people would likely cite the many public transit bus systems. This answer would make sense given the high number of buses running routes in major cities and large towns. Other […]

Safety a concern as public transportation use increases 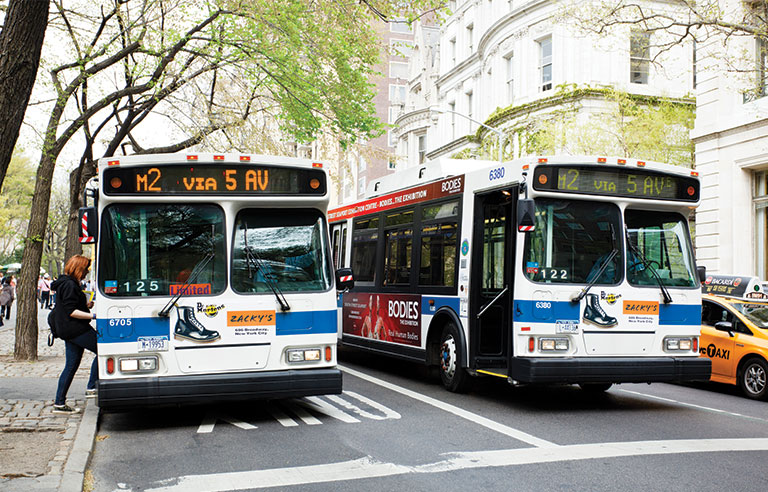 In and around San Diego, many people depend on the buses and trains to provide safe, dependable transportation. If recent trends continue, we will see a rise in the number of people who use buses as a favored form of transportation. In fact, we reported in a post on this blog that between the years […]

What can a bicyclist do to stay safe at train crossings? 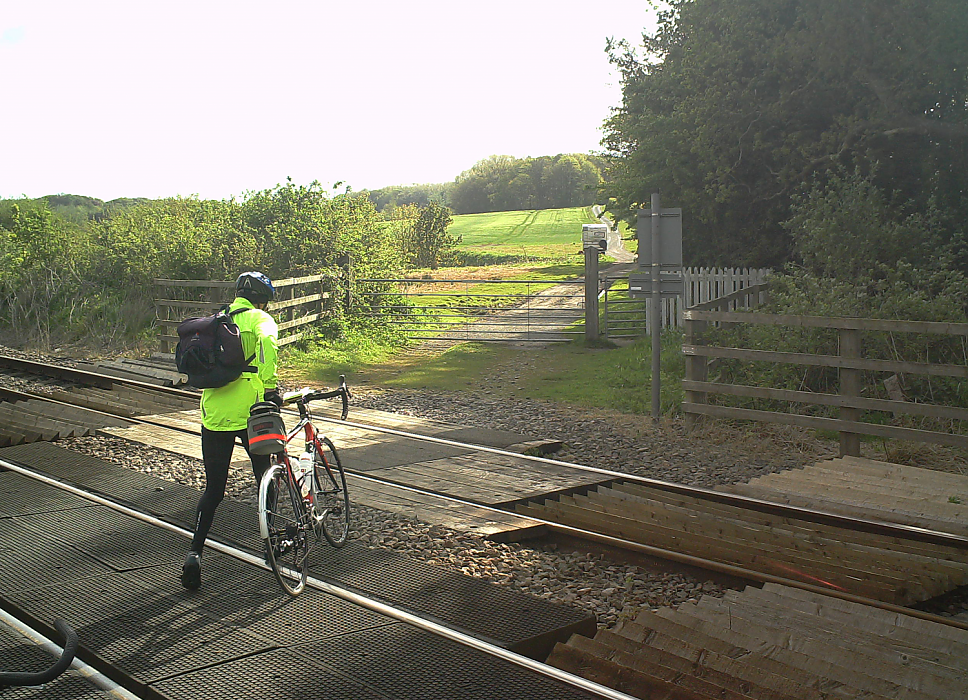 While everyone, motorists and pedestrians alike, must take care to stay out of harm’s way around trains, bicyclists have special issues with which to contend. Operation Lifesaver offers the following tips for bicyclists who want to stay safe when near train tracks: Only cross the tracks at designated crossings. Legal crossings have crossbucks, gates or flashing red […]